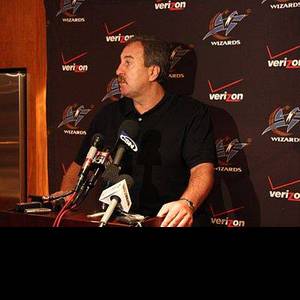 Ernie Grunfeld is a Professional basketball player and executive. He was born on April 24, 1955 (66 years old) .

Ernest Ernie Grunfeld is the General Manager of the Washington Wizards. He was also once a professional basketball player. He served as general manager of the New York Knicks of the National Basketball Association from 1989 to 1999 and as the Bucks' general manager from 1999–2003 at which time he became the President of Basketball Operations for the Washington Wizards. read more

How tall is Ernie Grunfeld?

Ernie Grunfeld Is A Member Of

When is Grunfeld's next birthday? 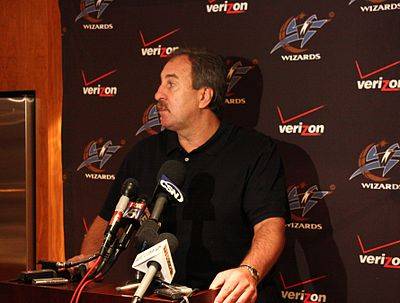