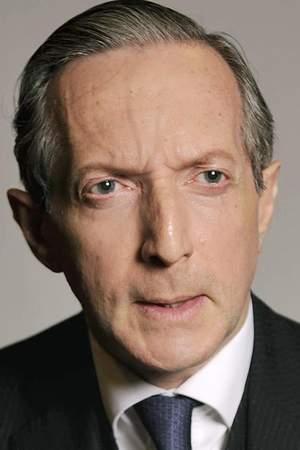 There are 34 movies of Éric Naggar.

His first feature film was The Extraordinary Adventures of Adèle Blanc-Sec (2010, as Adèle's Editor). He was 52 when he starred in this movie. Since 2010, he has appeared in 34 feature films. The last one is Le bonheur des Dupré (2011). In this movie, we watched him in the Patrice character .

His first TV Show was The Little Murders of Agatha Christie (2009). 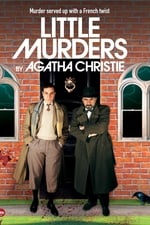 The Little Murders of Agatha Christie He was 51 years old 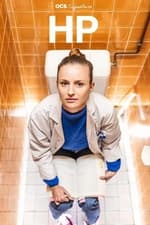 When is Naggar's next birthday?

Other facts about Éric Naggar

Éric Naggar Is A Member Of 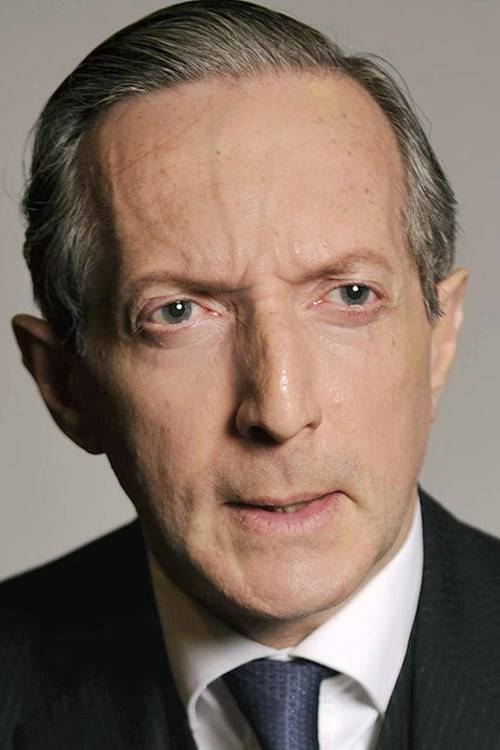