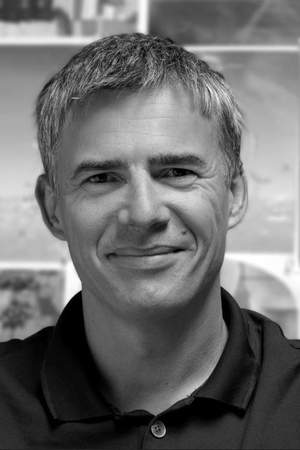 Eric Guillon is a French storyboard artist, designer and art director. He is the art director of the Despicable Me series and also the creator and designer of Minions. Other credits include The Lorax and the Secret Life of Pets. Guillon lives in Los Angeles with his wife and children.
Read full biography

There are 7 movies of Eric Guillon.

The Secret Life of Pets (2016) As Production Design, he was 1 years old

When is Guillon's next birthday?

Other facts about Eric Guillon 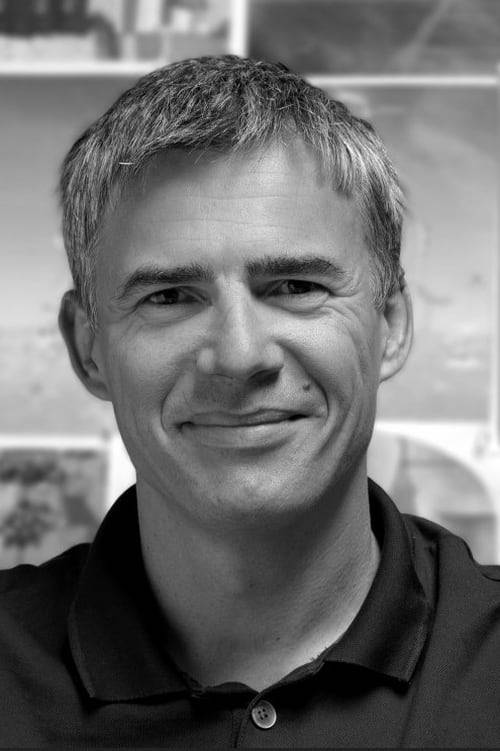