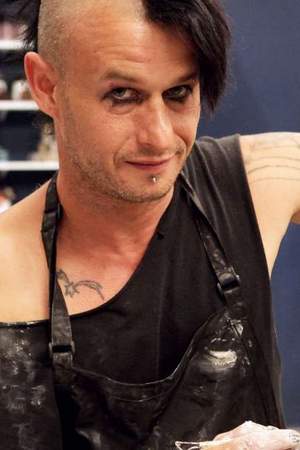 Eric Hollis Fox is an American professional baseball coach. The 5 ft 10 in 180 lb former Major League Baseball outfielder attended Fresno State University. A switch hitter who threw left-handed Fox was taken in the 22nd round of the 1984 Major League Baseball Draft draft by the Toronto Blue Jays. He failed to sign and re-entered the draft.
Read full biography

Other facts about Eric Fox

Eric Fox Is A Member Of 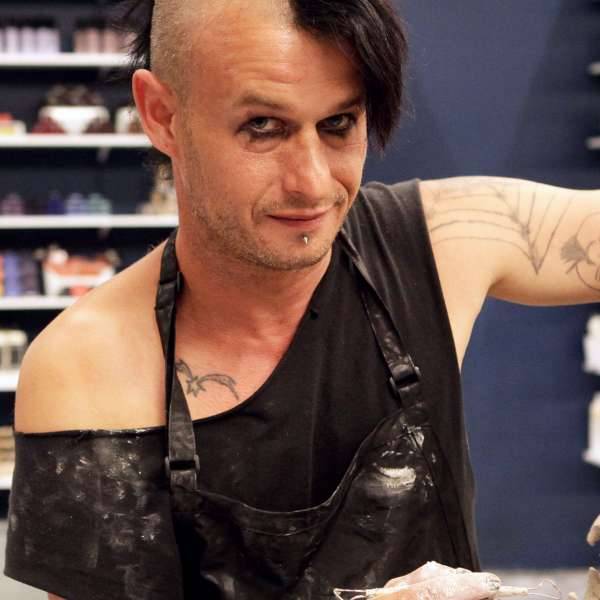