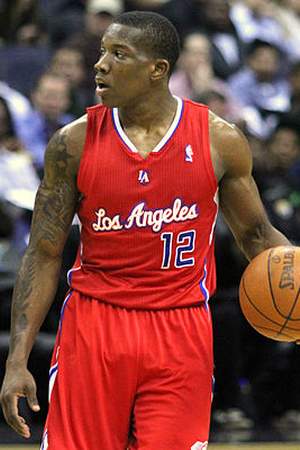 Eric Bledsoe is an American professional basketball point guard with the Phoenix Suns of the National Basketball Association. He was selected by the Oklahoma City Thunder with the 18th overall pick in the 2010 NBA Draft and subsequently traded to the Los Angeles Clippers.
Read full biography

How tall is Eric Bledsoe?

When is Bledsoe's next birthday?

Other facts about Eric Bledsoe

Eric Bledsoe Is A Member Of 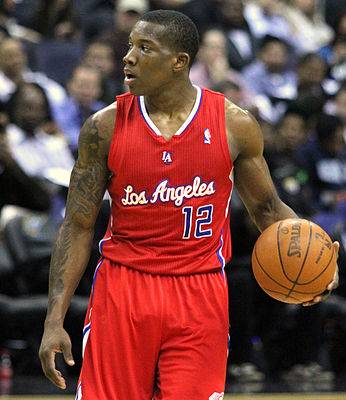