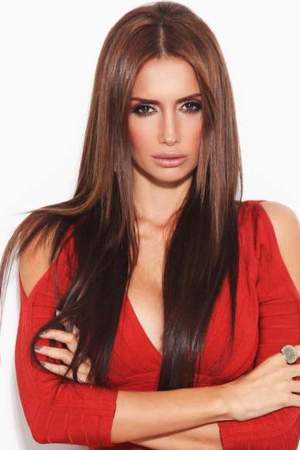 Emina Jahović Sandal is a singer-songwriter model and actress. She holds Serbian and Turkish dual citizenship. Born and raised in Novi Pazar she primarily studied at the Mokranjac Music School and briefly attended Braća Karić University's Faculty of Management in Belgrade. Her brother is Mirsad Türkcan.
Read full biography

There are 26 albums of Emina Jahović.

Her first album Tacka released 20 years ago, she was 19 years old when this album released. There were 10 songs in this album. 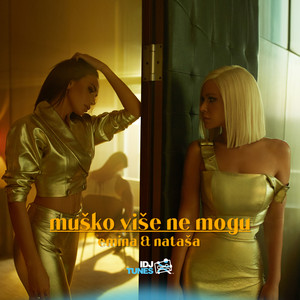 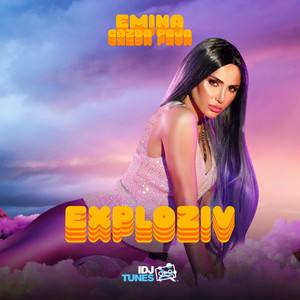 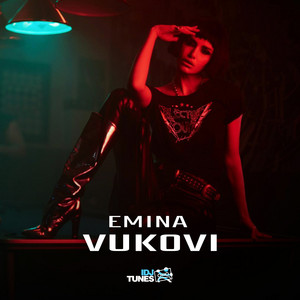 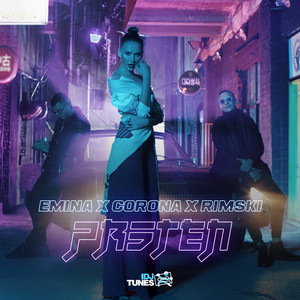 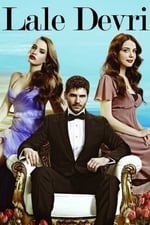 Lale Devri She was 28 years old

She graduated from Mokranjac Music School

She is living in Novi Pazar.

When is Jahović's next birthday?

Other facts about Emina Jahović 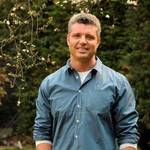 Emina Jahović Is A Member Of 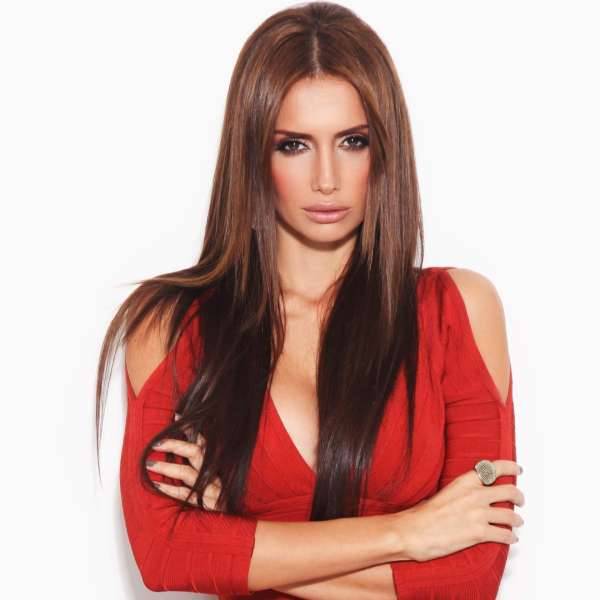