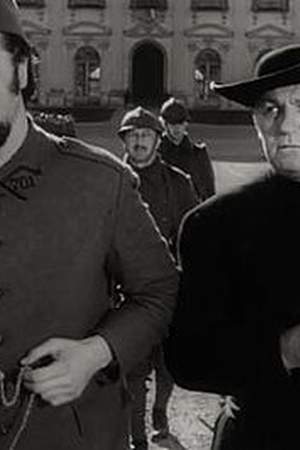 There are 38 movies of Emile Meyer.

His first feature film was Paths of Glory (1957, as Father Dupree). He was 47 when he starred in this movie. Since 1957, he has appeared in 38 feature films. The last one is Badlands of Montana (1957). In this movie, we watched him in the Henry Harrison Hammer character .

Perry Mason He was 47 years old

Rawhide He was 48 years old

Schlitz Playhouse of Stars He was 41 years old 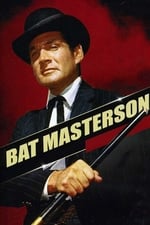 Bat Masterson He was 48 years old

Other facts about Emile Meyer

Emile Meyer Is A Member Of 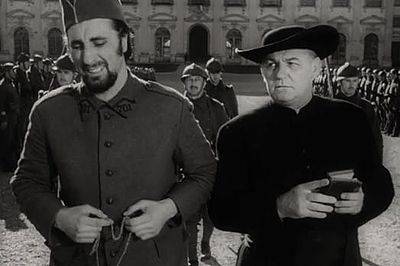