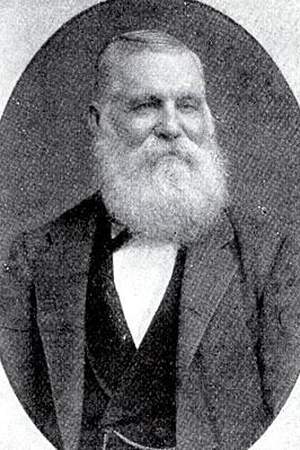 Edward Stevenson was a prominent Mormon missionary of the 19th century. He also served as a general authority in The Church of Jesus Christ of Latter-day Saints as one of the seven presidents of the Seventy.
Read full biography

There are 86 movies of Edward Stevenson:

The Magnificent Ambersons (1942) As Costume Design, he was 122 years old

Other facts about Edward Stevenson 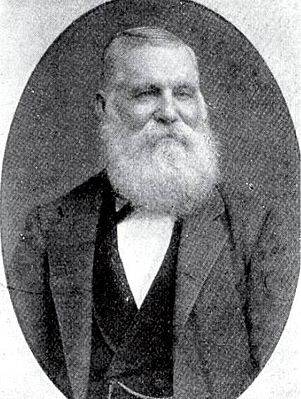