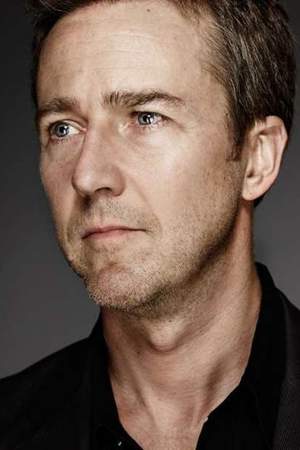 Edward Harrison Norton is an American actor screenwriter film director and producer. In 1996 in his debut film his supporting role in the courtroom drama Primal Fear garnered him a nomination for the Academy Award for Best Supporting Actor.
Read full biography

His mother is Lydia Robinson Rouse and his father is Edward Mower Norton Jr..

There are 3 albums of Edward Norton.

His first album Take It from Me released 1 year ago, he was 51 years old when this album released. There were 12 songs in this album. 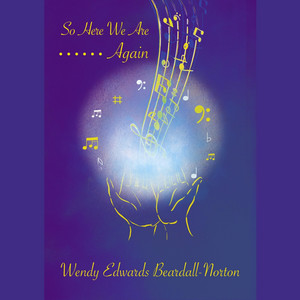 So Here We Are Again 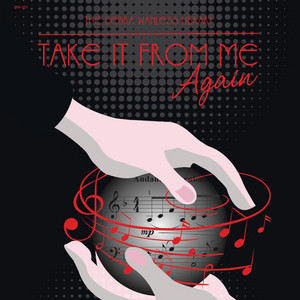 Take It from Me Again 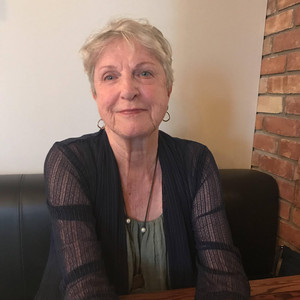 Take It from Me

There are 57 movies of Edward Norton.

Inside the Actors Studio He was 24 years old

Modern Family He was 40 years old

The View He was 27 years old

The Daily Show with Trevor Noah He was 26 years old

He graduated from Yale University and Wilde Lake High School

How tall is Edward Norton?

Other facts about Edward Norton 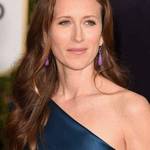 Edward Norton Is A Member Of 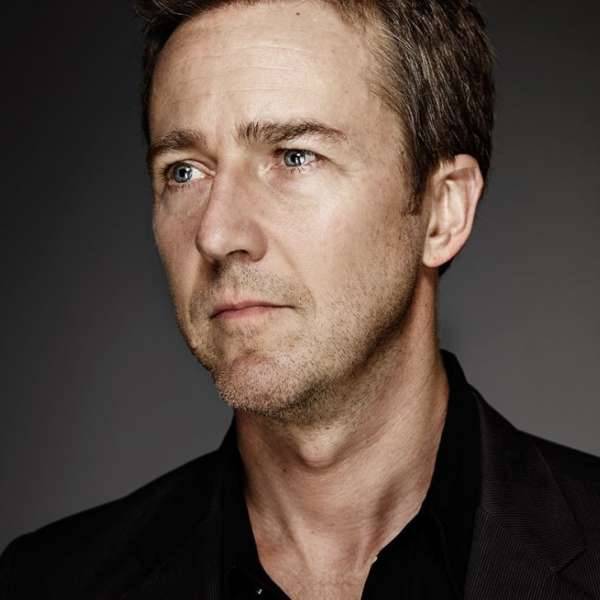