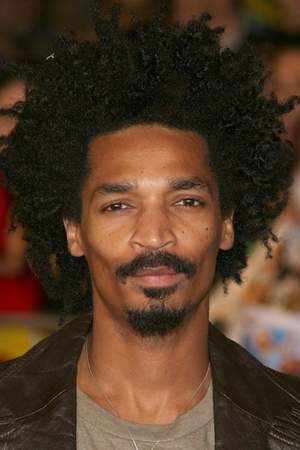 Eddie Steeples is an American actor known for his roles as the Rubberband Man in an advertising campaign for OfficeMax and as Darnell Crabman Turner on the NBC sitcom My Name Is Earl.
Read full biography

There are 11 movies of Eddie Steeples.

His first feature film was Alvin and the Chipmunks: The Road Chip (2015, as Barry). He was 42 when he starred in this movie. Since 2015, he has appeared in 11 feature films. The last one is A House Is Not a Home (2015). In this movie, we watched him in the Lucas St. Michelle character .

My Name Is Earl He was 31 years old 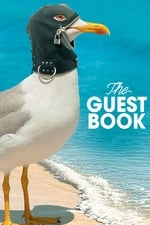 The Guest Book He was 43 years old

When is Steeples's next birthday?

Other facts about Eddie Steeples

Eddie Steeples Is A Member Of