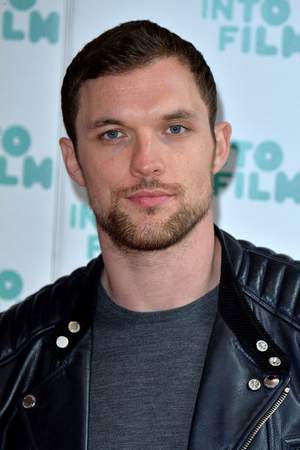 Edward George Skrein is an English actor and rapper. Outside his rap career, he is known for his roles as Daario Naharis in the third season of Game of Thrones, Frank Martin Jr. in The Transporter Refueled, Francis Freeman/Ajax in Deadpool and as the cocky hunter warrior Zapan in Alita: Battle Angel.
Read full biography

He has one child, Marley .

There are 28 movies of Ed Skrein:

The Transporter Refueled (2015) As Frank Martin, he was 32 years old

Game of Thrones He was 28 years old

When is Skrein's next birthday?

Other facts about Ed Skrein

Ed Skrein Is A Member Of 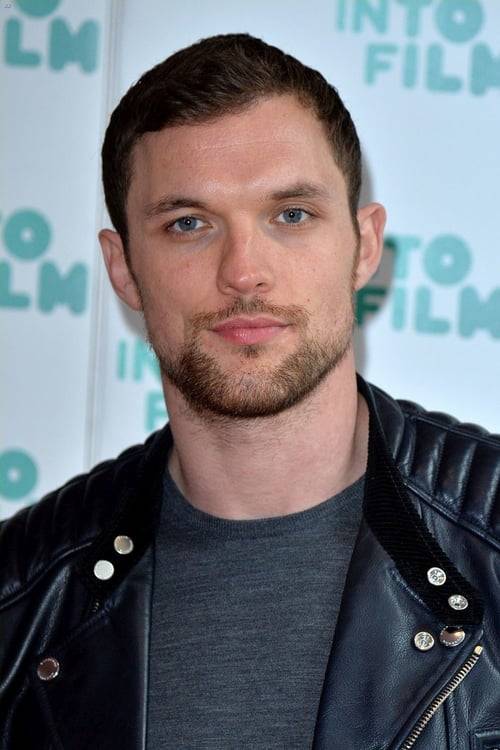