His first album Soul Christmas released 53 years ago, he was 22 years old. There were 14 songs in this album.

He graduated from Howard University 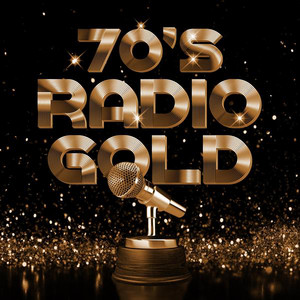 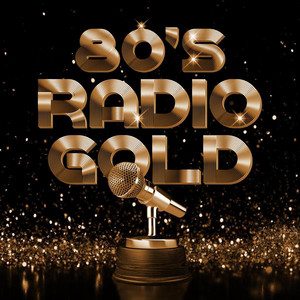 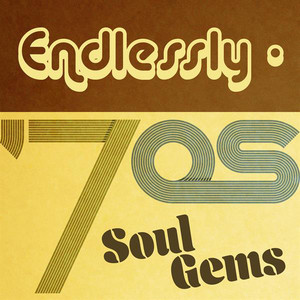 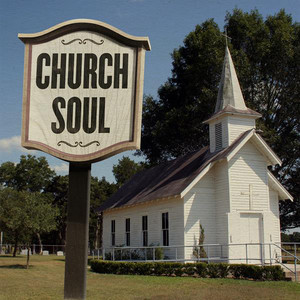 Donny Hathaway Is A Member Of When is Donny Hathaway's next birthday?

Donny Hathaway was born on the 1st of October 1945, which was a Monday