Domenic Michele Antonio Troiano was a Canadian rock guitarist most notable for his contributions to Mandala The James Gang The Guess Who and as a solo artist.
Read full biography

There are 4 albums of Domenic Troiano.

His first album Tricky released 49 years ago, he was 26 years old when this album released. There were 8 songs in this album. 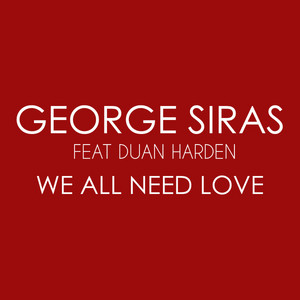 We All Need Love 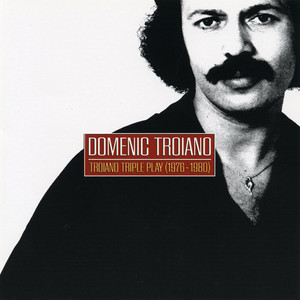 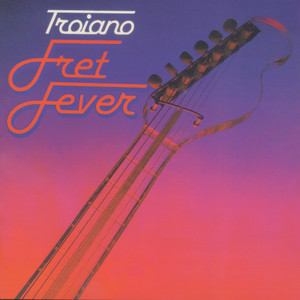 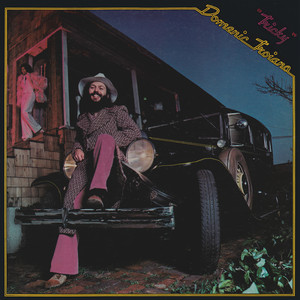 Nominated Jack Richardson Producer of the Year Award in 1979 , awarded Canadian Music Hall of Fame in 1995 ,

Other facts about Domenic Troiano

Domenic Troiano Is A Member Of