His first album Revolution released 15 years ago, he was 56 years old. There were 3 songs in this album. 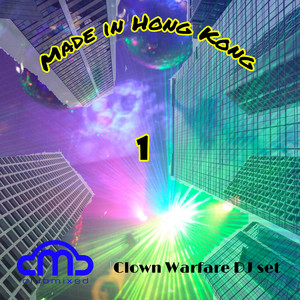 Made in Hong Kong, Vol. 1 Released 5 months ago 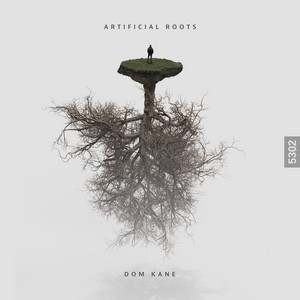 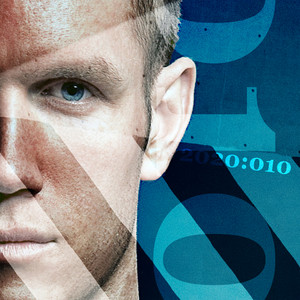 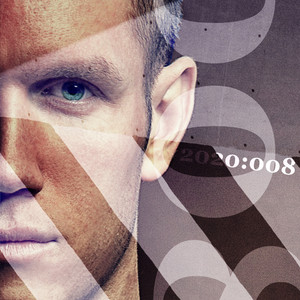 Doc Kane Is A Member Of