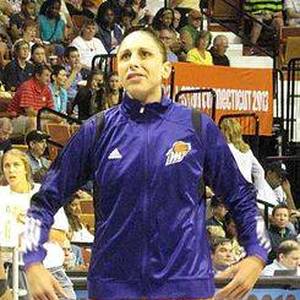 Diana Lorena Taurasi is a professional basketball player who plays for the Phoenix Mercury in the WNBA and UMMC Ekaterinburg of Russia. In 2011 she was voted one of the Top 15 players in WNBA history by fans. read more

She is living in Phoenix.

How tall is Diana Taurasi?

Diana Taurasi Is A Member Of

When is Taurasi's next birthday? 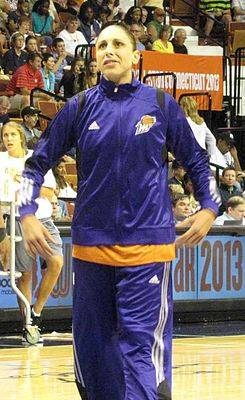