Dia Mirza is an Indian actor. She was born on December 09, 1981 (39 years old) in Hyderabad, Telangana as Dia Handrich.

Dia Mirza is an Indian model actress and Former Miss Asia Pacific International who appears in Bollywood films. Dia is known in media for her Social work. Mirza co-owns a production house Born Free Entertainment along with Sahil Sangha. Their first film Love Breakups Zindagi made under the banner was released on 7 October 2011. read more

Comedy Nights with Kapil She was 31 years old 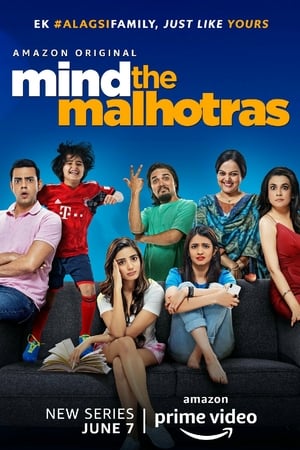 Mind the Malhotras She was 37 years old 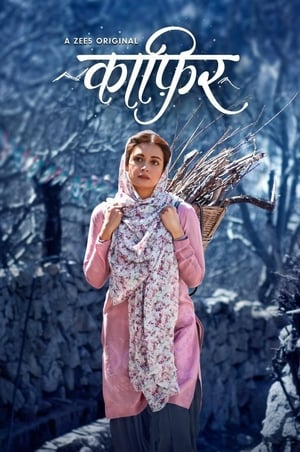 Kaafir She was 37 years old

Dia Mirza Is A Member Of

When is Mirza's next birthday?