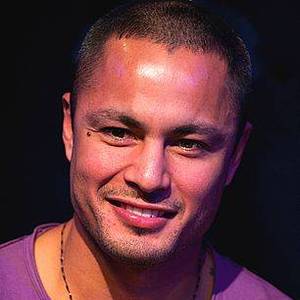 Derek Ramsay is a Filipino actor and model. He was born on December 07, 1976 (44 years old) in London, England as Derek Arthur Ramsay.

When is Ramsay's next birthday?

Other facts about Derek Ramsay

Ysabella He was 30 years old 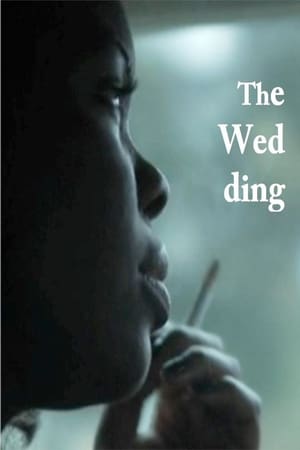 The Wedding He was 32 years old 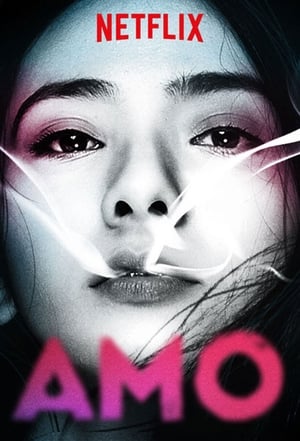 Derek Ramsay Is A Member Of 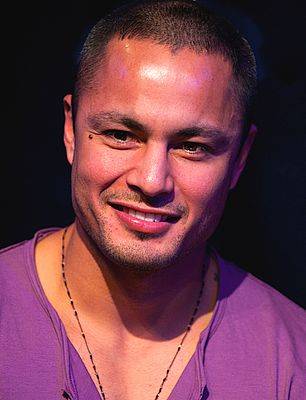