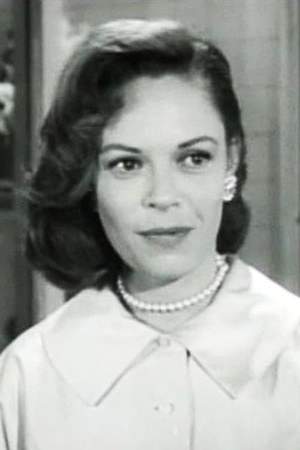 There are 12 movies of Dee Carroll.

The Twilight Zone She was 33 years old 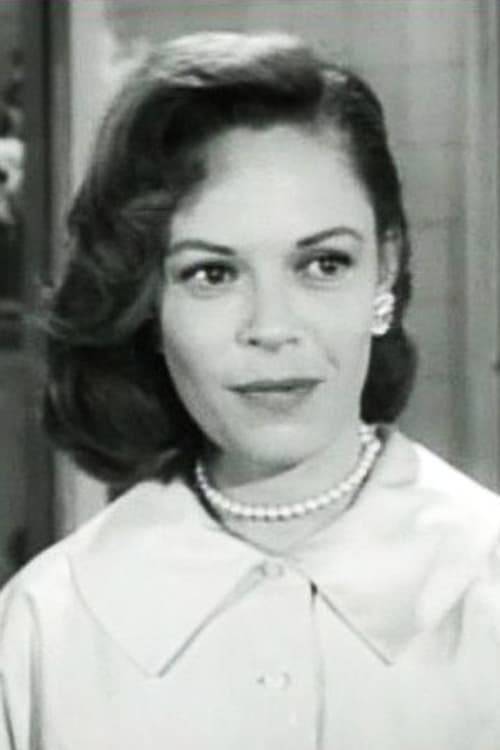