His first feature film was A Raisin in the Sun (1961, as On-screen Trailer Narrator (uncredited)). He was 40 when he starred in this movie. Since 1961, he has appeared in 3 feature films. The last one is Simon (1980). In this movie, we watched him as himself .

His first TV Show was Jackie Gleason and His American Scene Magazine (1962).

He graduated from University Of Wisconsin–Madison and Harvard University

A Raisin in the Sun (1961) As On-screen Trailer Narrator (uncredited), he was 40 years old 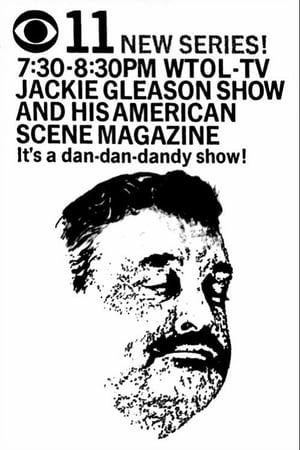 David Susskind Is A Member Of

When is David Susskind's next birthday?

David Susskind was born on the 19th of December 1920, which was a Sunday