He had a net worth of 22 million dollars.

There are 46 albums of David Miller.

His first album Rose Of The Bay released 32 years ago, he was 80 years old when this album released. There were 9 songs in this album. 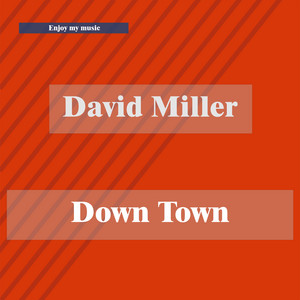 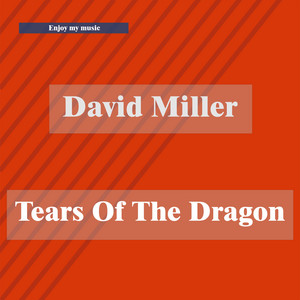 Tears of the Dragon 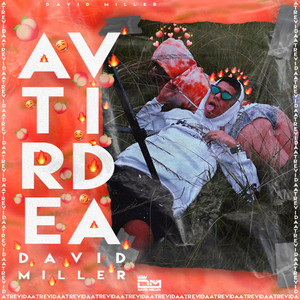 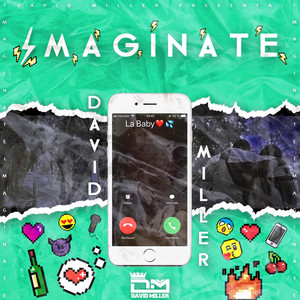 There are 42 movies of David Miller.

Other facts about David Miller

David Miller Is A Member Of