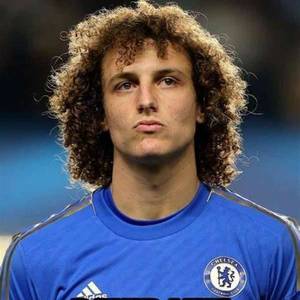 David Luiz Moreira Marinho known as David Luiz is a Brazilian professional footballer who plays for English club Chelsea and as vice-captain for the Brazil national team. Primarily a central defender he can also be deployed as a left-back and a defensive midfielder. After starting out at Vitória he moved to Benfica at the age of 19 remaining with the club five seasons.
Read full biography

How tall is David Luiz?

When is Luiz's next birthday?

Other facts about David Luiz

David Luiz Is A Member Of 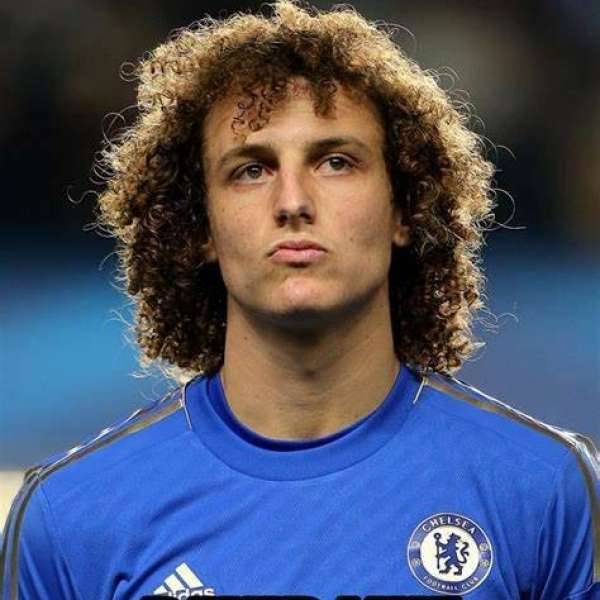