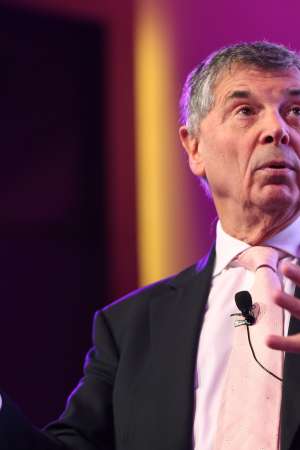 David Barry Dein is the former vice-chairman of Arsenal Football Club and former vice-chairman of the Football Association. He was also the President of the G-14 group of European football clubs between October 2006 and May 2007 and has sat on various committees within FIFA and UEFA including UEFA's Club Competition Committee and Executive Committee. In August 2007 he sold his shares in Arsenal F. C. to London-based Russian-owned business company Red and White Holdings.
Read full biography

When is Dein's next birthday?

Other facts about David Dein

David Dein Is A Member Of 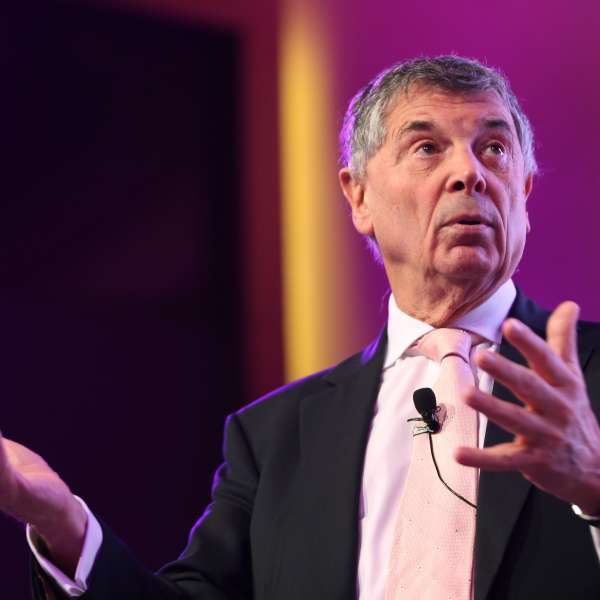