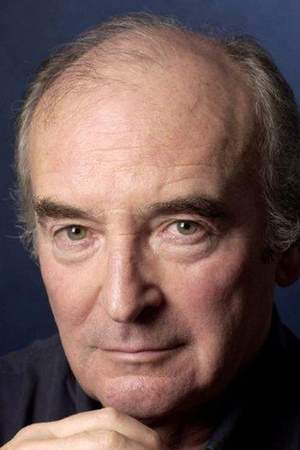 David Ambrose is a British novelist and screenwriter whose credits include at least 20 Hollywood films 3 stage plays and countless hours of television including the controversial Alternative 3.
Read full biography

There are 13 movies of David Ambrose.

He graduated from Merton College

Other facts about David Ambrose

David Ambrose Is A Member Of 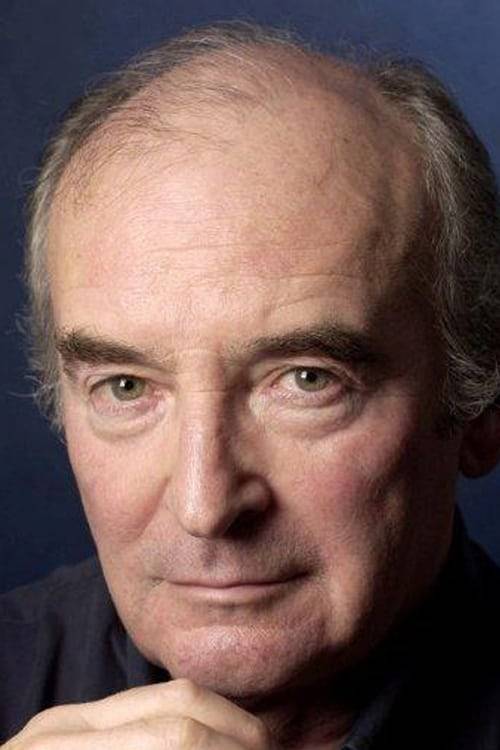