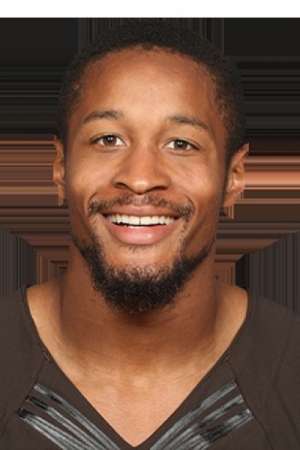 Darwin Louis Cook is an American former professional basketball in the NBA. Cook a 6'3/1. 91 m point guard played for four seasons at the University of Portland and was subsequently selected by the Detroit Pistons with 70th overall pick in the 1980 NBA draft. His NBA career lasted from 1980 to 1989 playing with the New Jersey Nets Washington Bullets Denver Nuggets and San Antonio Spurs.
Read full biography

He graduated from University Of Portland and Crenshaw High School

How tall is Darwin Cook?

Other facts about Darwin Cook

Darwin Cook Is A Member Of 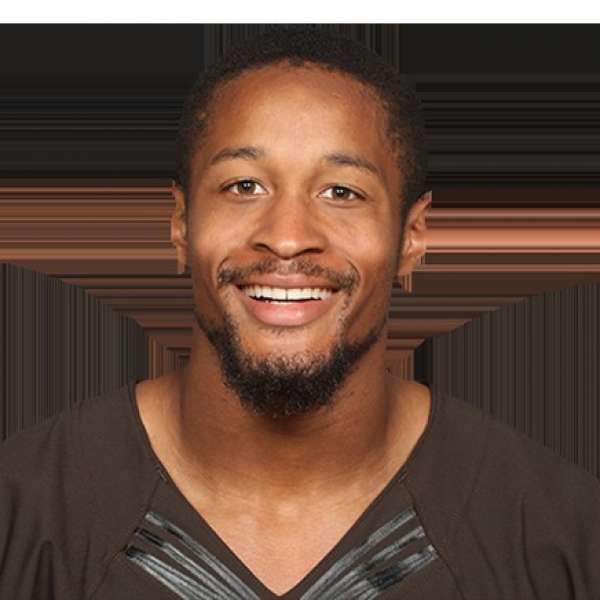