Darlan Cunha is a Brazilian actor. He was born on September 16, 1988 (31 years old) in Rio de Janeiro. Darlan Cunha is a Brazilian actor. Better known as Laranjinha from his breakthrough role in Cidade dos Homens and from his part in the film Cidade de Deus. He began his career when he was selected for the short film Palace II along with Douglas Silva becoming Acerola & Laranjinha. In 2003 he was a subject for a documentary by the group Nós do Cinema. A documentary on his life and that of Douglas Silva.

When is Darlan Cunha's next birthday? 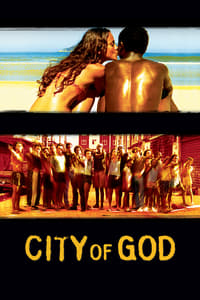 My Uncle Killed a Guy 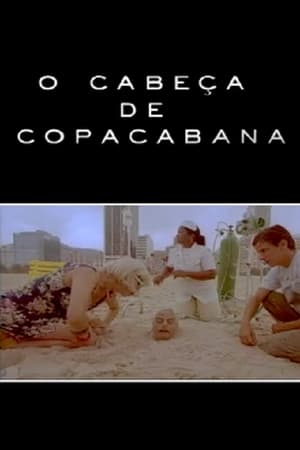 His first show City of Men. he was 14 years old.