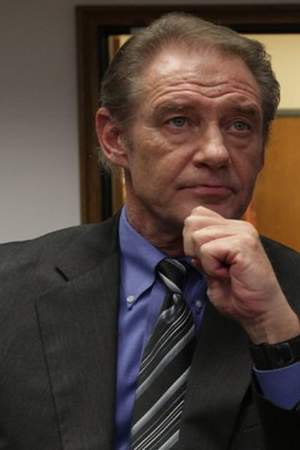 Danny Vinson is an American actor. He is best known for his role on The Walking Dead as David episode Live Bait He also has memorable performances as the Ticket Taker and Elder Dan on Will Ferrell's Talladega Nights: The Ballad of Ricky Bobby and The Campaign respectively as well as verbally sparring with Reese Witherspoon as the Texarkana MC on Walk The Line
Read full biography

There are 15 movies of Danny Vinson:

His first feature film was The Curious Case of Benjamin Button (2008, as Priest Giving Last Rites). He was 54 when he starred in this movie. Since 2008, he has appeared in 15 feature films. The last one is Online (2013). In this movie, we watched him in the Stark character . 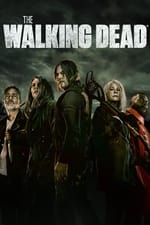 The Walking Dead He was 56 years old 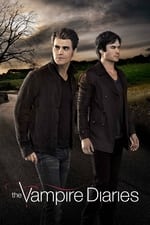 The Vampire Diaries He was 55 years old

When is Vinson's next birthday?

Other facts about Danny Vinson

Danny Vinson Is A Member Of 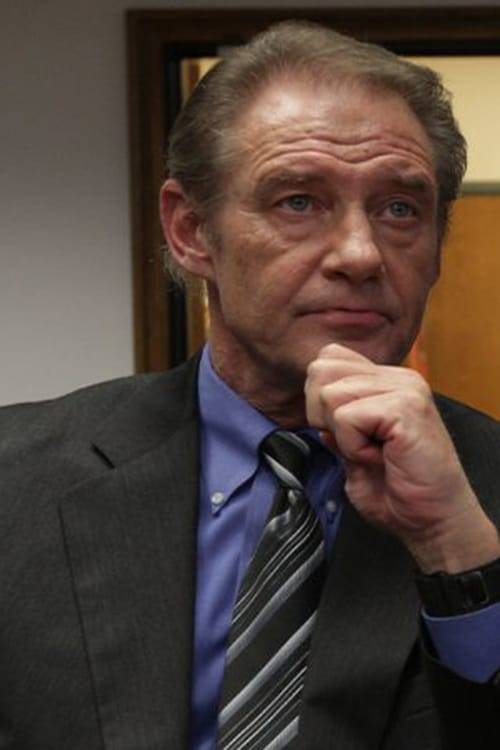