Daniel Booko is an American actor. He was born on October 17, 1983 (37 years old) in Three Rivers, Michigan as Daniel Paul Booko.

Daniel Paul Booko is an American actor and model. He has had roles in The O. C Hannah Montana and The Suite Life of Zack & Cody as well as in the film Bratz: The Movie. His father is Pastor Paul Booko of Riverside Church in Three Rivers Michigan. His mother starred in many commercials in Chicago throughout the 1970s and 1980s. Booko also played Football and was part of the Music department at North Park University. read more

His first feature film was The Fault in Our Stars (2014, as Voice Cast). He was 30 when he starred in this movie. Since 2014, he has appeared in 17 feature films. The last one is Getting That Girl (2011). In this movie, we watched him in the Bill Beauchanon character . 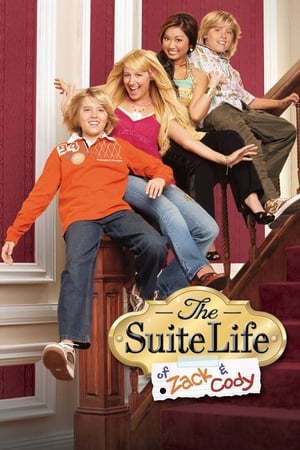 The Suite Life of Zack & Cody He was 21 years old 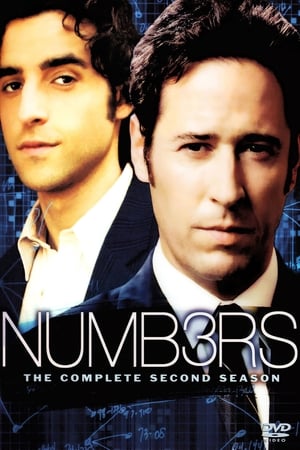 Numb3rs He was 22 years old

Hannah Montana He was 22 years old

Daniel Booko Is A Member Of

When is Booko's next birthday?