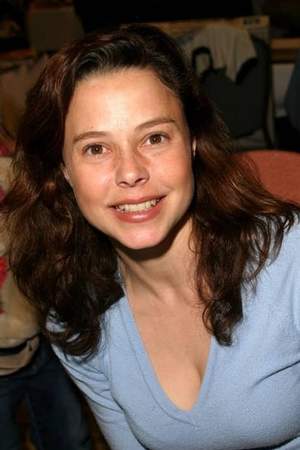 Dana Barron is an American actress who has starred in film and on television. Barron is best known for her role as the original Audrey Griswold in the 1983 film National Lampoon's Vacation which she reprised in 2003's Christmas Vacation 2: Cousin Eddie's Island Adventure for NBC television.
Read full biography

There are 23 movies of Dana Barron.

Her first feature film was National Lampoon's Vacation (1983, as Audrey Griswold). She was 17 when she starred in this movie. Since 1983, she has appeared in 23 feature films. The last one is Night Class (2001). In this movie, she played the character Heather . 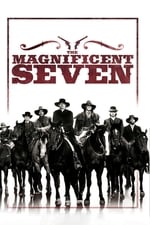 The Magnificent Seven She was 31 years old

Murder, She Wrote She was 18 years old 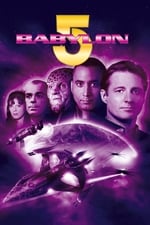 Babylon 5 She was 27 years old

She graduated from Dwight School

When is Barron's next birthday?

Other facts about Dana Barron

Dana Barron Is A Member Of 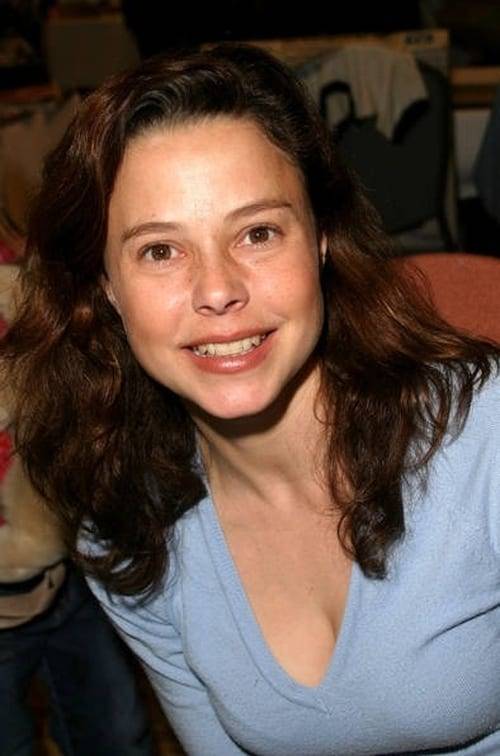