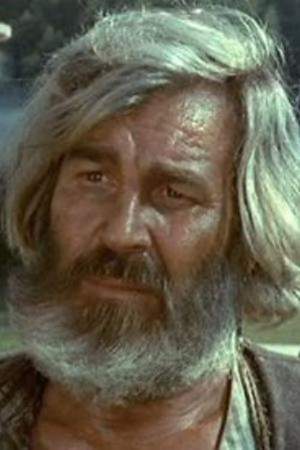 Dan Sturkie was born was an actor,
Read full biography

There are 5 movies of Dan Sturkie.

Other facts about Dan Sturkie

Dan Sturkie Is A Member Of 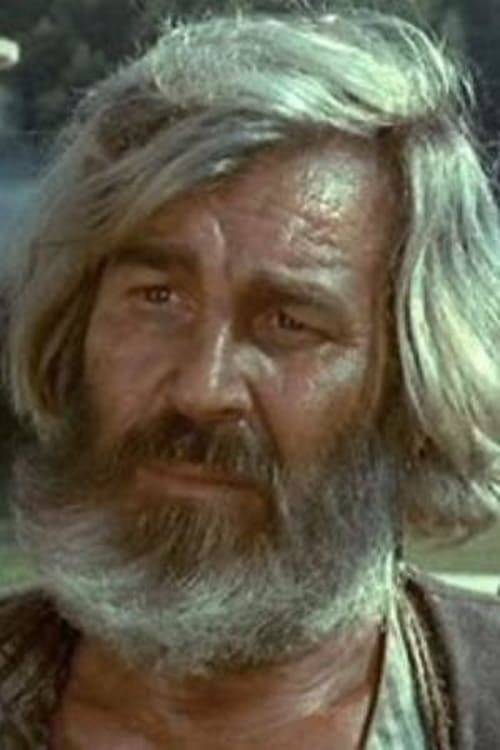