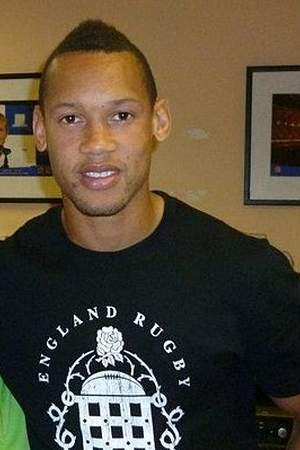 Dan Norton is a rugby union player for the England rugby sevens national team and also plays for Hartpury College R. F. C. in the National Division Two South. He plays as a winger. Norton was at the Gloucester academy and dual registered with Moseley for both the 2007/08 and 2008/09 seasons.
Read full biography

How tall is Dan Norton?

Other facts about Dan Norton

Dan Norton Is A Member Of 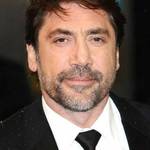 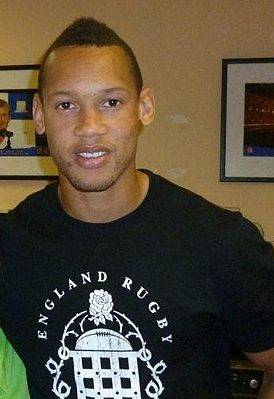