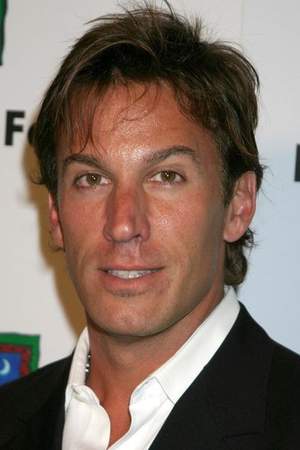 Daniel James Dan Cortese is an American actor director and spokesperson. He is known for his roles as Perry Rollins on Veronica's Closet and as Vic Meladeo on What I Like About You.
Read full biography

There are 8 movies of Dan Cortese. 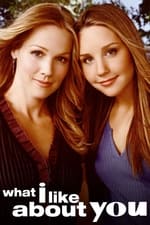 What I Like About You He was 35 years old

Seinfeld He was 21 years old

Joey He was 36 years old 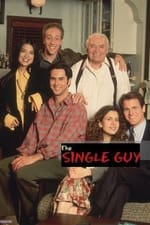 The Single Guy He was 28 years old

8 Simple Rules... for Dating My Teenage Daughter He was 35 years old

When is Cortese's next birthday?

Other facts about Dan Cortese

Dan Cortese Is A Member Of 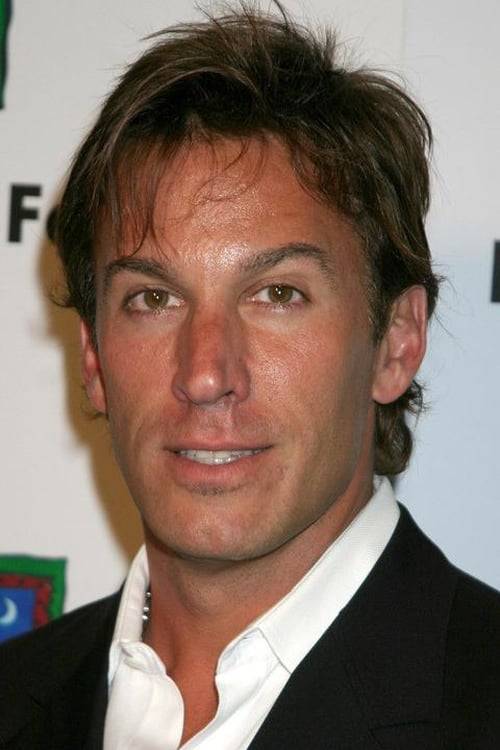