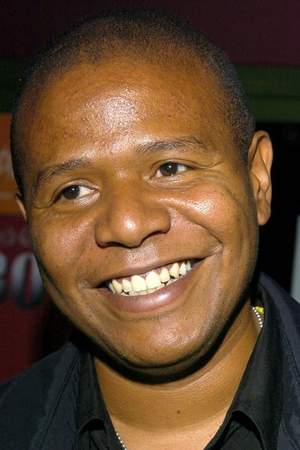 Damon Whitaker is an American actor; and brother of actors Kenn Whitaker and Forest Whitaker. Because of his resemblance to his brother Forest he often plays younger versions of Forest's characters
Read full biography

There are 8 movies of Damon Whitaker.

The Champagne Gang (2006) As Detective Rickets, he was 35 years old

Other facts about Damon Whitaker

Damon Whitaker Is A Member Of 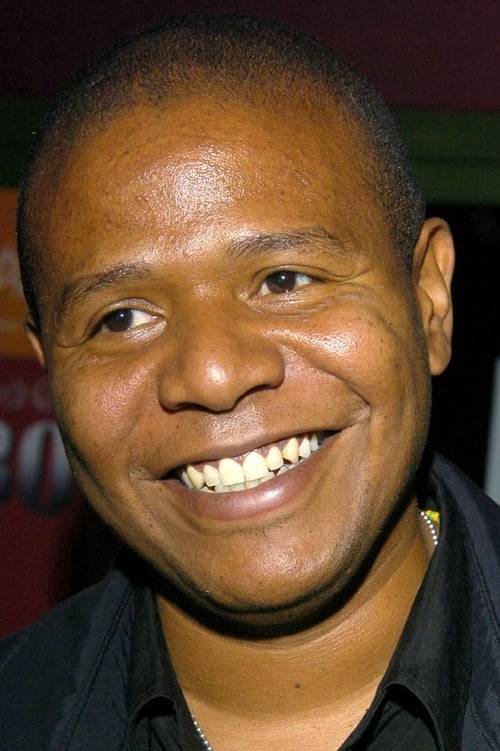