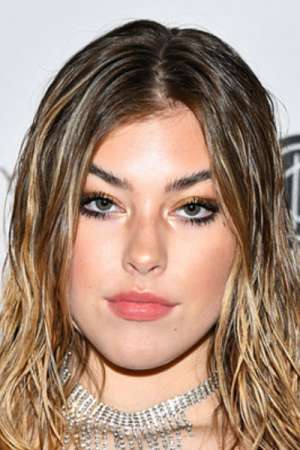 Cynthia Ann Parker, also known as Naduah, was an American who was kidnapped in 1836, around age 10, by a Comanche war band which had attacked her family's settlement. Her Comanche name means "someone found". Parker was adopted by the Comanche and lived with them for 24 years, completely forgetting her white ways. She married a Comanche chieftain, Peta Nocona, and had three children with him, including the last free Comanche chief, Quanah Parker.. ..
Read full biography

Other facts about Cynthia Parker

Cynthia Parker Is A Member Of 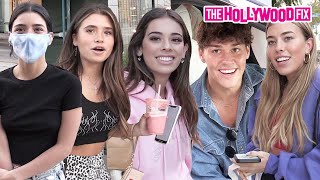 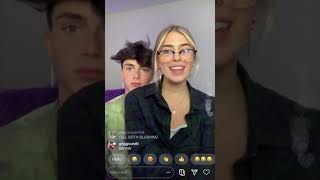 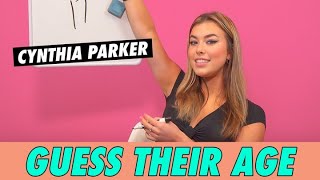 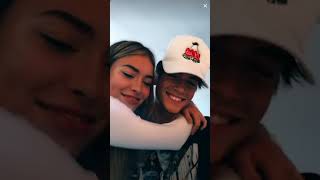 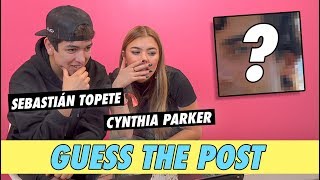 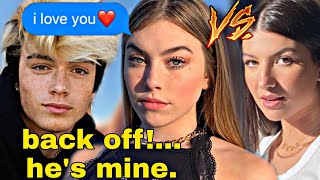 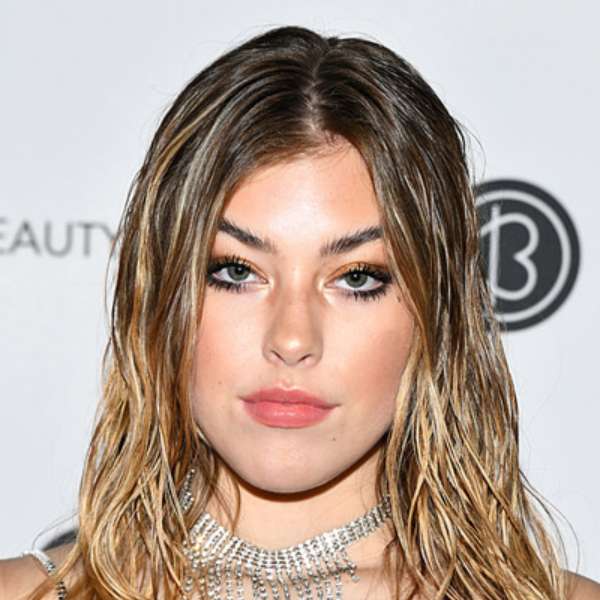