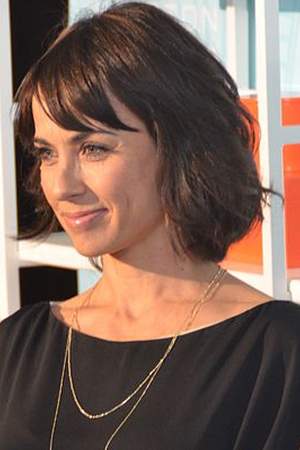 A. Constance Zimmer is an American actress perhaps best known for her role as Dana Gordon in HBO's Entourage and as Claire Simms on the critically acclaimed ABC legal comedy-drama Boston Legal. She also starred on NBC's short-lived series Love Bites. She currently stars in the Netflix Original Series House of Cards.
Read full biography

There are 11 movies of Constance Zimmer.

Her first feature film was Wonder Woman: Bloodlines (2019, as Veronica Cale (voice)). She was 48 when she starred in this movie. Since 2019, she has appeared in 11 feature films. The last one is Warm Blooded Killers (1999). In this movie, she played the character Vicky Portenza .

Warm Blooded Killers (1999) As Vicky Portenza, she was 29 years old

Seinfeld She was 18 years old

Joan of Arcadia She was 32 years old

Providence She was 28 years old

Entourage She was 33 years old

Nominated Screen Actors Guild Award for Outstanding Performance by an Ensemble in a Drama Series in 2008 .

How tall is Constance Zimmer?

She is living in Griffith Park.

When is Zimmer's next birthday?

Other facts about Constance Zimmer

Constance Zimmer Is A Member Of 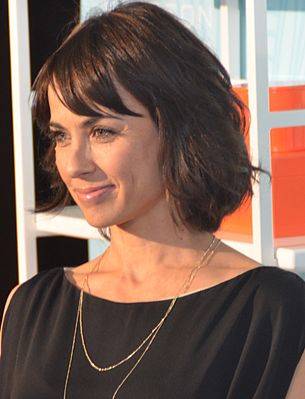