There are 8 movies of Colin Penman:

Survival of the Dead (2010) As Makeup Department Head, he was 42 years old 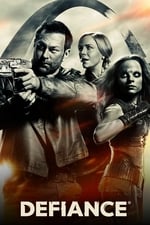 Defiance He was 45 years old

When is Penman's next birthday?

Other facts about Colin Penman

Colin Penman Is A Member Of