Colin Jones is a 63 years old Film producer from Gorseinon. He was born on March 21, 1959 in Gorseinon. 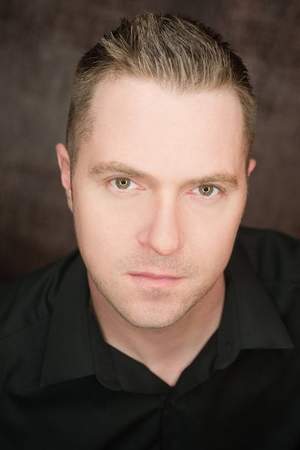 Colin Jones is a British film and television casting director based in London. He is originally from the village of Porthleven in Cornwall.
Read full biography

There are 31 movies of Colin Jones.

He graduated from Penyrheol Comprehensive School

Other facts about Colin Jones

Colin Jones Is A Member Of 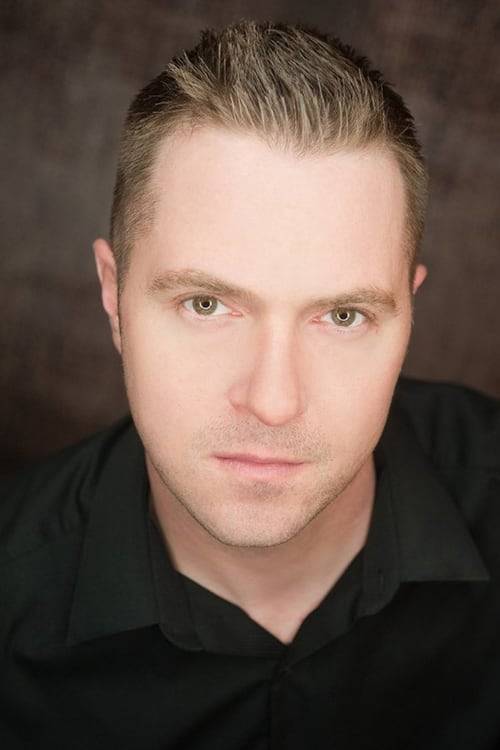