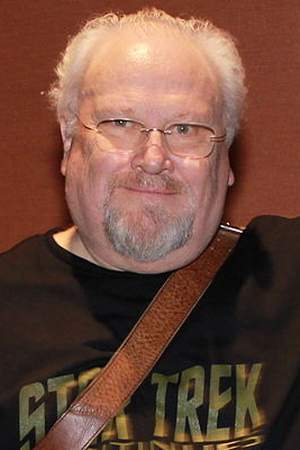 Colin Baker is an English actor who is best known as Paul Merroney in The Brothers from 1974 to 1976 and as the 6th incarnation of The Doctor in the long-running science fiction television series Doctor Who from 1984 to 1986.
Read full biography

There are 45 movies of Colin Baker.

His first feature film was Doctor Who: The Day of the Doctor (2013, as The Doctor (archive footage)). He was 70 when he starred in this movie. Since 2013, he has appeared in 45 feature films. The last one is Davros Connections (2007). In this movie, we watched him in the (archival audio) character . 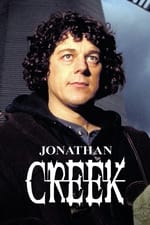 Jonathan Creek He was 53 years old 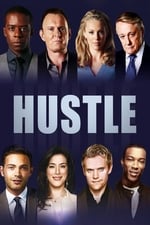 Hustle He was 60 years old 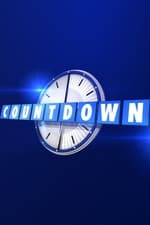 Countdown He was 39 years old

Casualty He was 43 years old 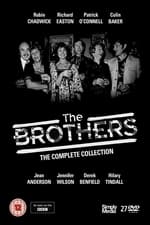 The Brothers He was 28 years old

How tall is Colin Baker?

Other facts about Colin Baker

Colin Baker Is A Member Of 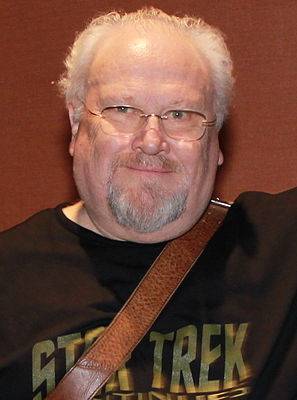