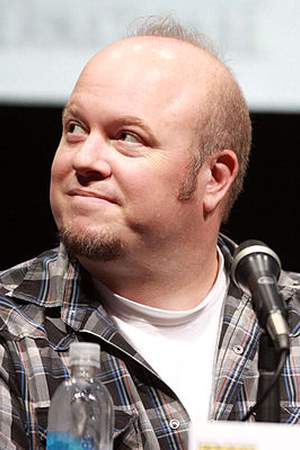 Cody Cameron is an American story artist director and voice actor best known for directing Cloudy with a Chance of Meatballs 2. Cameron also voiced many animated characters including Pinocchio and the Three Little Pigs in the Shrek series and Mr. Weenie in the Open Season franchise.
Read full biography

There are 30 movies of Cody Cameron.

Other facts about Cody Cameron

Cody Cameron Is A Member Of 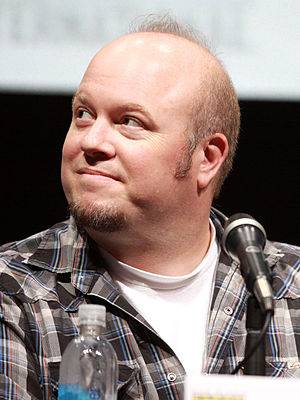