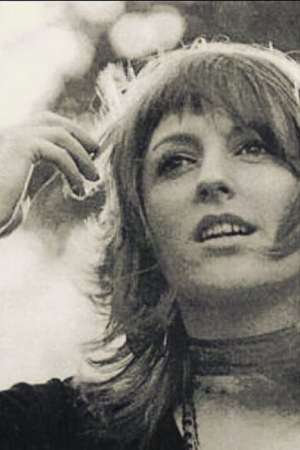 Clare Torry is a British singer who performed the wordless vocals on Pink Floyd's The Great Gig in the Sky on the 1973 album The Dark Side of the Moon.
Read full biography

There is 1 movie of Clare Torry.

Her first feature film was The Rocky Horror Picture Show (1975). She was 27 when she starred in this movie.

She graduated from Battle Abbey School

When is Torry's next birthday?

Other facts about Clare Torry

Clare Torry Is A Member Of 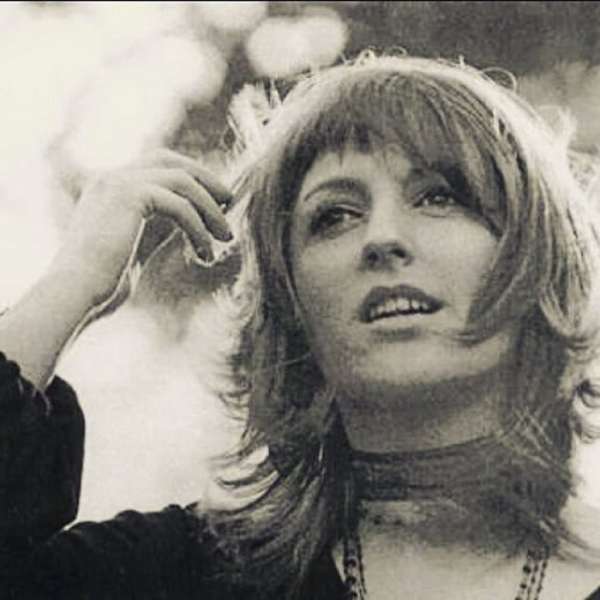