Clare-Hope Ashitey is an actress from United Kingdom. She was born on February 12, 1987 (34 years old) as Clare-Hope Naa K. Ashitey.

Clare-Hope Naa K. Ashitey is a British actress of Ghanaian descent. She attended the Centre Stage School of Performing Arts Southgate. while being educated at the Latymer School which is located in the Edmonton area of London for seven years. She took a gap year between school and university to work on the film Children of Men. Ashitey graduated in anthropology from the School of Oriental and African Studies in 2009. read more

Her first feature film was Children of Men (2006, as Kee). She was 19 when she starred in this movie. Since 2006, she has appeared in 7 feature films. The last one is Black Brown White (2011). In this movie, she played the character Jackie .

She graduated from School Of Oriental And African Studies 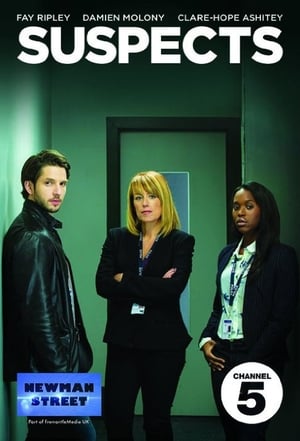 Suspects She was 27 years old 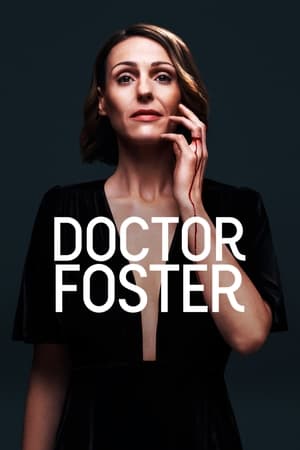 Doctor Foster She was 28 years old 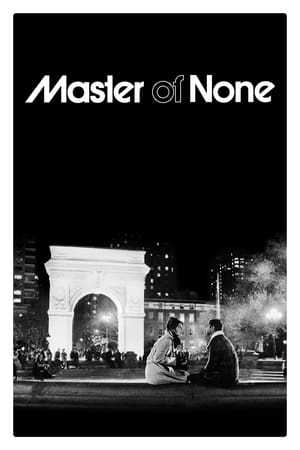 Master of None She was 28 years old 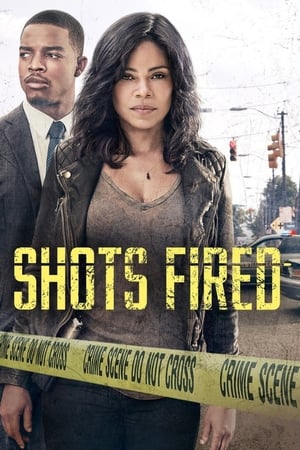 Shots Fired She was 30 years old

When is Ashitey's next birthday?