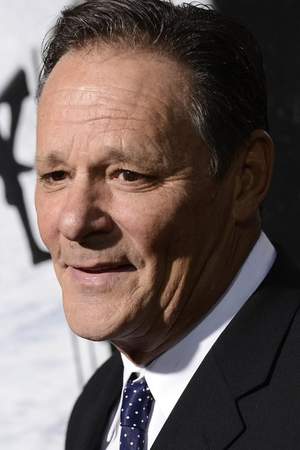 Chris Mulkey is an American actor who has appeared in Captain Phillips Patti Rocks Against the Wall Cloverfield the NBC TV movie Knight Rider and 24. He has also appeared on the TV series Boardwalk Empire Friday Night Lights as well as the Graham Yost series Boomtown and Justified and has acted in numerous TV shows and movies as far back the mid-1970s such as Baretta and Twin Peaks. He appeared in the Wing Commander franchise as Jacob Hawk Manley.
Read full biography

There are 99 movies of Chris Mulkey.

Murder, She Wrote He was 36 years old

Batman Beyond He was 50 years old

CSI: Miami He was 54 years old

Smith He was 58 years old

When is Mulkey's next birthday?

Other facts about Chris Mulkey

Chris Mulkey Is A Member Of 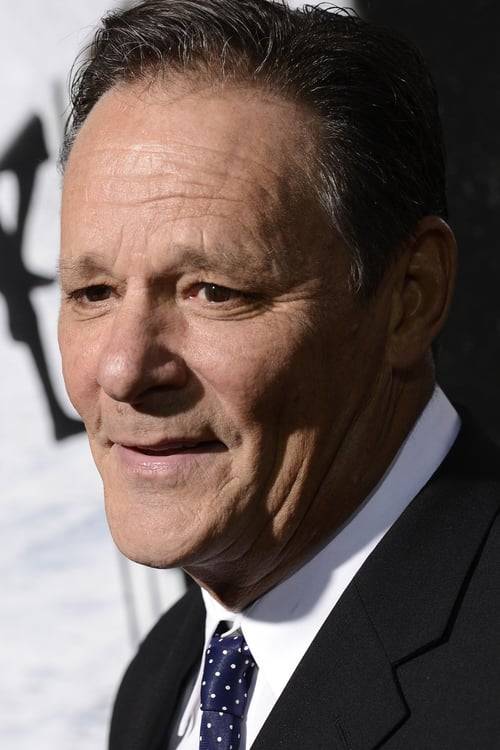