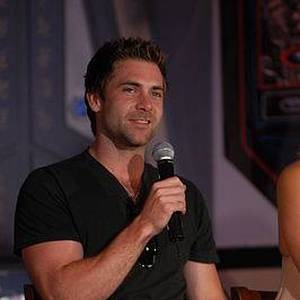 Chris Kramer is a Canadian actor. He is best known for the starring role of Morgan Pym in the Citytv television show The Collector. read more

His first feature film was Circle of Friends (2006, as Harry). He was 31 when he starred in this movie. Since 2006, he has appeared in 8 feature films. The last one is Stellina Blue (2009). In this movie, we watched him in the Jack Taylor character . 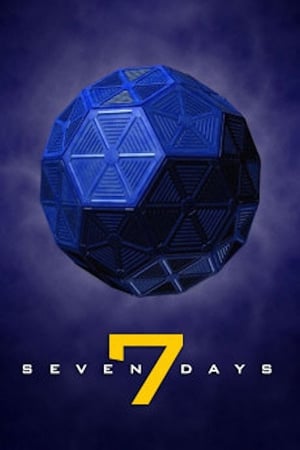 Seven Days He was 23 years old

Dark Angel He was 25 years old 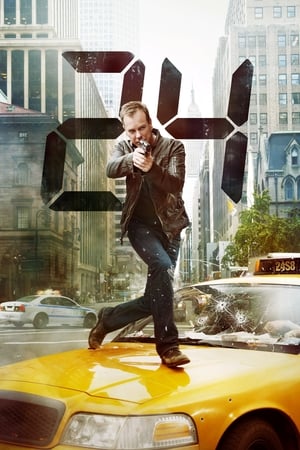 Chris Kramer Is A Member Of

When is Kramer's next birthday?