Christopher August Megert is an American Contemporary Christian musician who performs under the stage name Chris August. He began recording as a secular musician before switching to Christian music. His song Starry Night reached No. 1 on the Billboard Christian Songs chart in 2010/2011. He was nominated at the 2011 Dove Awards in five categories including Best New Artist and Song of the Year.
Read full biography

There are 27 albums of Chris August.

His first album No Far Away released 12 years ago, he was 28 years old when this album released. There were 11 songs in this album. 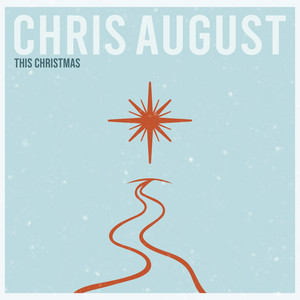 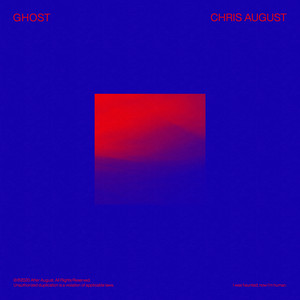 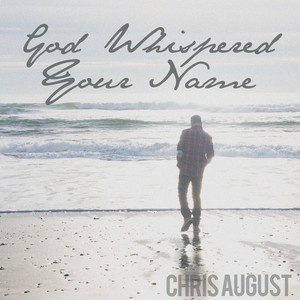 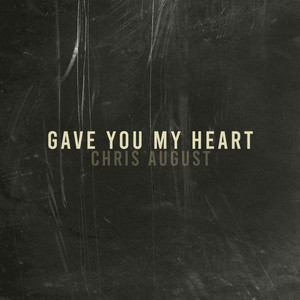 Gave You My Heart

There are 13 movies of Chris August.

His first feature film was Miss Peregrine's Home for Peculiar Children (2016). He was 34 when he starred in this movie. Since 2016, he has appeared in 13 feature films. The last one is The Personal History of Rachel DuPree. .

His first TV Show was Somewhere Between (2017). 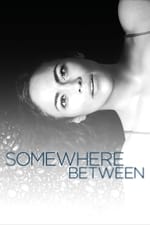 Somewhere Between He was 35 years old

When is August's next birthday?

Other facts about Chris August

Chris August Is A Member Of