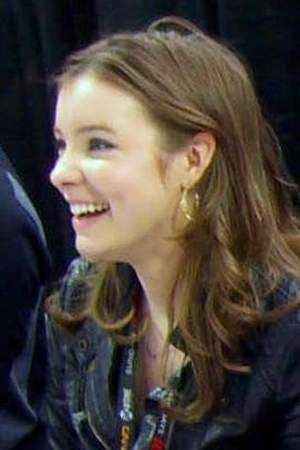 Cherami Leigh Kuehn is an American actress and voice actress who is affiliated with Funimation/OkraTron 5000 and Bang Zoom! Entertainment. She has provided voices for a number of English-language versions of Japanese anime series as well as video games.
Read full biography

There are 11 movies of Cherami Leigh.

Her first feature film was The Mist (2007, as Teenage Girl (uncredited)). She was 19 when she starred in this movie. Since 2007, she has appeared in 11 feature films. The last one is Burst Angel OVA (2007). In this movie, she played the character Shirley (English) . 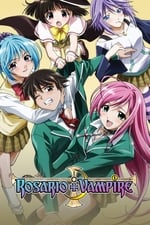 Rosario + Vampire She was 19 years old 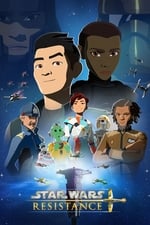 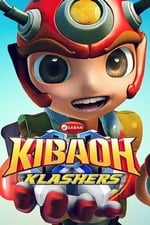 She graduated from Hebron High School

She is living in Carrollton.

When is Leigh's next birthday?

Other facts about Cherami Leigh

Cherami Leigh Is A Member Of 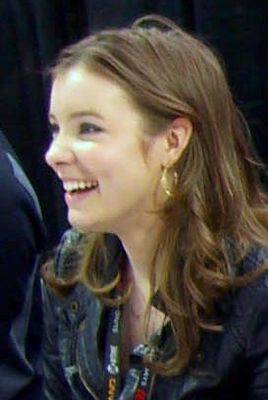