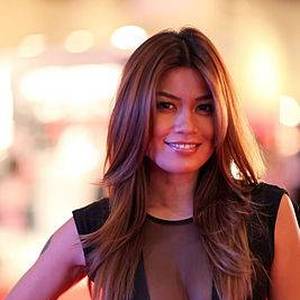 Charmane Star is an American pornographic actor. She was born on May 05, 1980 (41 years old) in Philippines.

Charmane Star is a Filipino pornographic actress who has appeared in over 279 films since 1998. She has also performed as a feature dancer. Star and several other adult film actresses appear in the 2009 blaxploitation film Black Dynamite as one of Black Dynamite's Ladies of Leisure. read more

How tall is Charmane Star?

Her first feature film was Sex Tapes (2012, as Alexis). She was 32 when she starred in this movie. Since 2012, she has appeared in 5 feature films. The last one is Sexual Wishlist (2014). In this movie, she played the character Lisa . 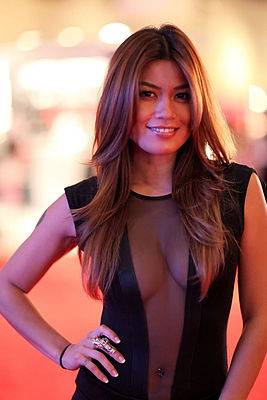