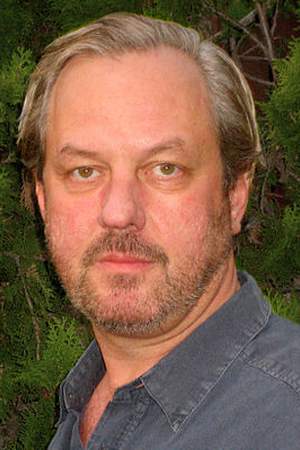 Charles Sabine is a television journalist who worked for NBC News for 26 years before becoming a spokesman for patients and families suffering from degenerative brain disease.
Read full biography

Other facts about Charles Sabine

Charles Sabine Is A Member Of 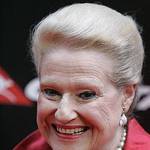 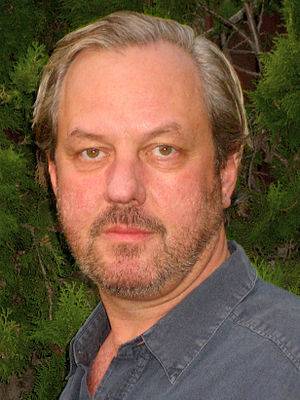