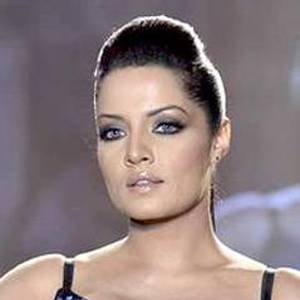 Celina Jaitly is an Indian actor. She was born on November 24, 1981 (39 years old) in Shimla, Himachal Pradesh.

Celina Jaitly is a Indian actress who mainly appears in Bollywood films. A former beauty queen and model she was crowned Femina Miss India Universe in 2001.
Read full biography

How tall is Celina Jaitly?

When is Jaitly's next birthday?

She has two children, Viraaj (9) and Winston (9) . When her first child, Viraaj Haag, was born, Celina Jaitly was 30 years old. 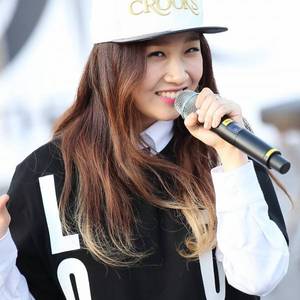 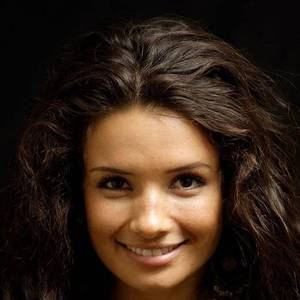 Other facts about Celina Jaitly

Celina Jaitly Is A Member Of 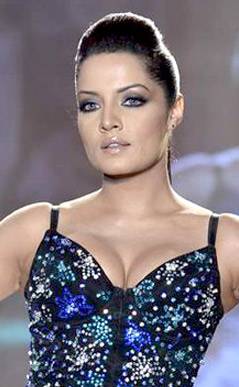