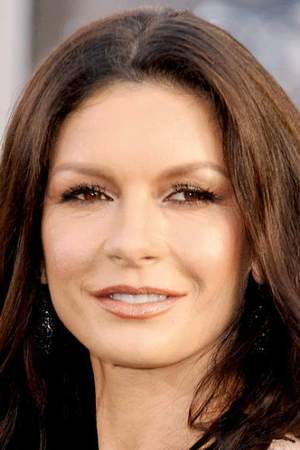 Catherine Zeta-Jones CBE is a Welsh actress. She began her career on stage at an early age. After starring in a number of British and American television films and small roles in films which included The Darling Buds of May from 1991 until 1993 she came to prominence with roles in Hollywood movies including the action film The Mask of Zorro and the crime thriller film Entrapment.
Read full biography

She has a net worth of 105 million dollars.

There are 38 movies of Catherine Zeta-Jones. 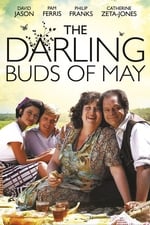 The Darling Buds of May She was 21 years old

Going Live! She was 18 years old

The Tonight Show with Jay Leno She was 22 years old

The Ellen DeGeneres Show She was 33 years old

She graduated from Dumbarton House School and Arts Educational School

She is living in Chiswick.

When is Zeta-Jones's next birthday?

Other facts about Catherine Zeta-Jones 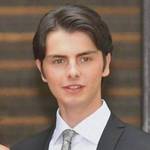 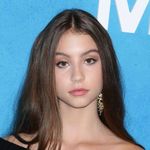 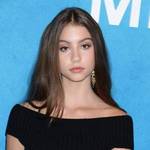 Catherine Zeta-Jones Is A Member Of 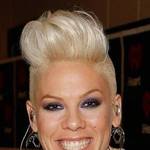 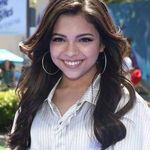 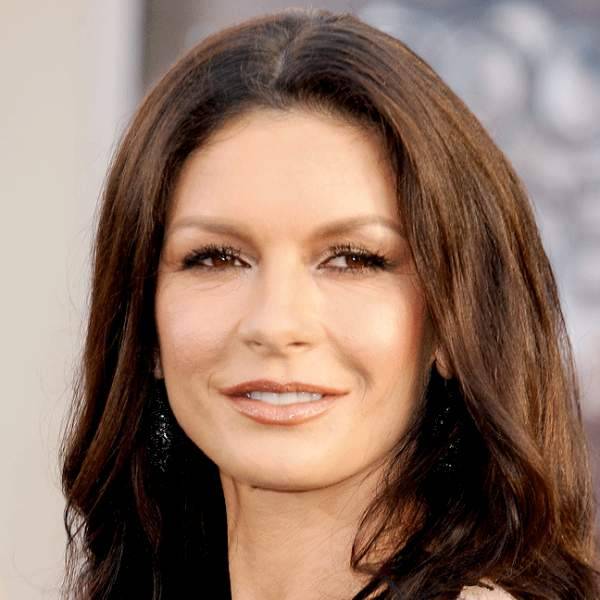