Cástulo Guerra is a 77 years old Argentine actor from Córdoba. He was born on August 24, 1945 in Córdoba. 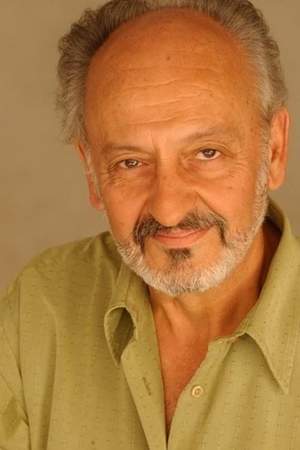 Cástulo Guerra is an Argentine actor who found success appearing in American films and television. Film roles include: Terminator 2: Judgment Day Cold Heaven The Usual Suspects Meet Me in Miami Where the River Runs Black The Mexican The Celestine Prophecy and Beverly Hills Chihuahua 2. His TV credits include: Riptide The Fall Guy Falcon Crest The A-Team Remington Steele L. A.
Read full biography

There are 21 movies of Cástulo Guerra.

His first feature film was Terminator 2: Judgment Day (1991, as Enrique Salceda). He was 45 when he starred in this movie. Since 1991, he has appeared in 21 feature films. The last one is A Private Act (2013). In this movie, we watched him in the Colonel Blanca character .

For the Future: The Irvine Fertility Scandal (1996) As Dr. Ricardo Asch, he was 50 years old

CSI: Miami He was 57 years old

King of the Hill He was 51 years old

Superman: The Animated Series He was 51 years old 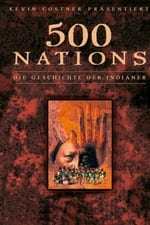 Star Trek: The Next Generation He was 42 years old

When is Guerra's next birthday?

Other facts about Cástulo Guerra

Cástulo Guerra Is A Member Of 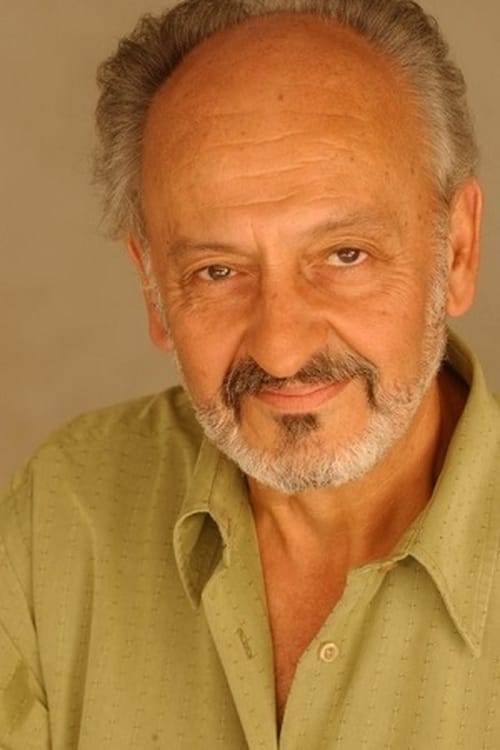