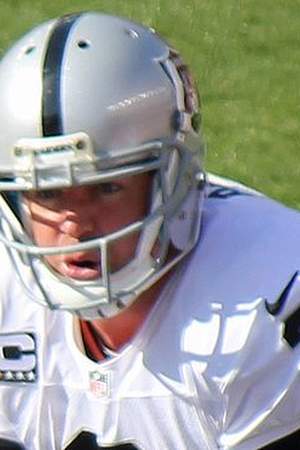 Carson Hilton Palmer is an American football quarterback for the Arizona Cardinals of the National Football League. He played college football for the University of Southern California and won the Heisman Trophy in 2002. The Cincinnati Bengals chose him with the first overall pick in the 2003 NFL Draft and Palmer also played two seasons for the Oakland Raiders. He has been selected to two Pro Bowls.
Read full biography

How tall is Carson Palmer?

He is living in Fresno.

When is Palmer's next birthday?

Other facts about Carson Palmer

Carson Palmer Is A Member Of 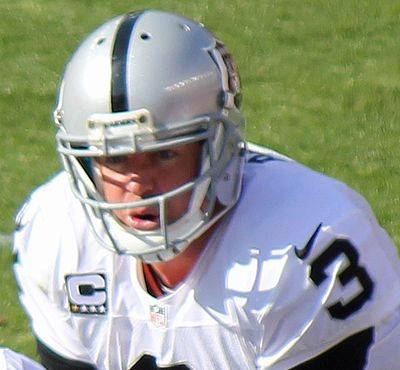